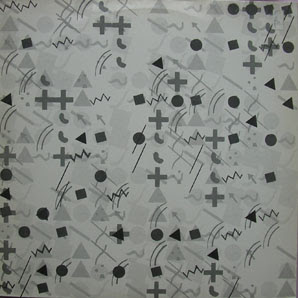 Something entirely different from Eindhoven is the Maciunas Ensemble, a group around Paul Panhuysen. It also includes Jan van Riet, Leon van Noorden, Mario van Horrik and Horst Rickels. It is founded by Paul Panhuysen and Remko Scha in 1968, when they also started Het Apollohuis (which no longer exists, and for live experimental music in Eindhoven certainly something that is missed). Named after Fluxus founder George Maciunas for spontanous music, in overlapping layers, thus creating an interesting form of minimal music. I believe they still exist and have an extensive archive of music, but 'Music For Everyman' is their only record.

Not their only recording, see also the CDs "Number Made Audible" and "Live With The Birds".

i don't have those, i though they were by panhuysen solo (i didn't look any info up, I must admit).