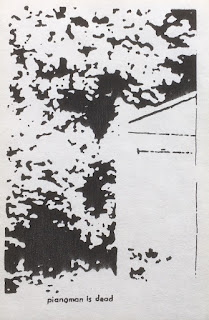 When I first heard about blogs around 2007, this cassette was one of the first I found. I had this cassette myself but never bothered to make a digital transfer and I was happy to find it online. I wanted to play the old rip again, found one track was lost so I decided to do a fresh rip and post it again, now with the booklet that was part of it. The booklet says that this is mainly "bedroom recordings, tryouts and other noise". Some punk also.
Of interesting note, two things. One member of Frigid Prams was Jeroen Flamman, who in the 90s scored big hits with gabber techno act Party Animals. Construction was the very first musical project by Frans de Waard, who is better known as mister Kapotte Muziek and still doing bits of experimental music these days. The mentioned Hatert Records he never properly started and was named after the suburb where he grew up. I am sure he's ashamed of this these days. 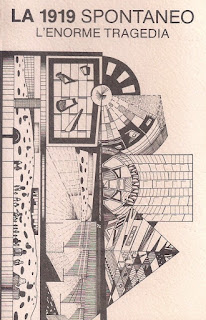