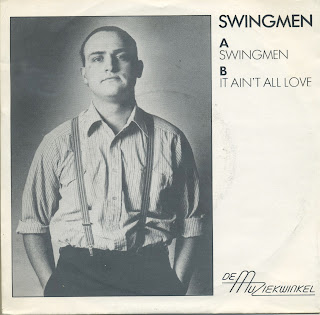 Time for something else. A friend of mine borrowed me a bunch of 7"s, mostly independent releases, but not all of these being 'punk' or 'new wave' (so, not for the sake of DIY), of the variety I posted ages ago. Many of these are 'demo's', but then not on cassette. I can only assume that releasing a demo on a 7" probably carried the notion of a more serious band? I have no idea. Just as many of the bands that follow in the time to come (I have about 20 of these), I have no idea who, what and why except that all these bands are from The Netherlands. Expect all sorts of music. 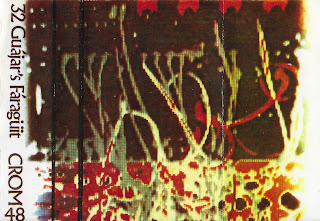