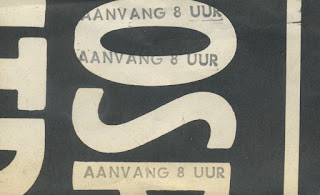 I posted some other release by this weirdo rock music group, from Rotterdam I believe. This is a very short cassette. 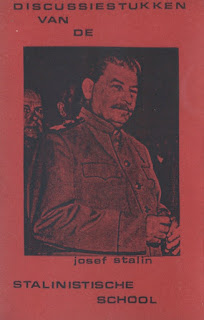 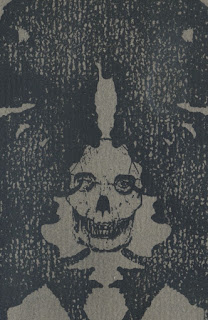 Despite various releases that I see on Discogs I only heard this tape. Apparently they are an "experimental group from Austin, Texas" with one Kai Spelletich as their sole member. 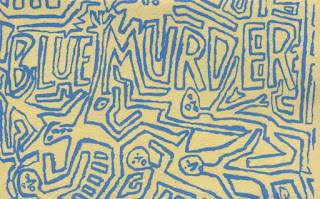 I posted quite a bit of music by Angst before. Behind this 'group' is Erik Vloeberghs, who was very active in the 80s, but mainly known for his writing. Slightly absurd, insulting and very funny. His music was mainly collage like sounds made with synths, rhythm machines, much spoken word (cut-up in the best tradition of Burroughs of course) and field recordings, though I am sure it is not a term that was used. I didn't separate the tracks; too difficult. These days Vloeberghs is no longer active with music or writing and spending his days walking the Belgium countryside. 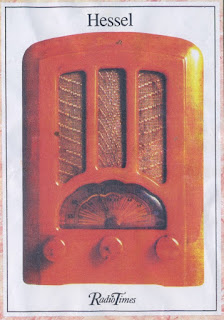 I posted quite some music by Hessel Veldman in the past, mostly in disguise as Y Create or his band Gorgonzola Legs and FNTC. There is more to come from him. This is a solo cassette of his, perhaps made with lots of radio sounds; I don't know. Likewise I have no idea why this is released without his last name. Experimental electronics. 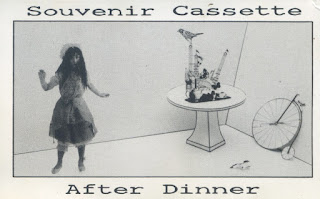