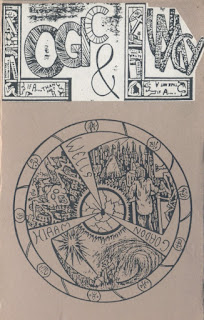 Thanks for all of Con's music that you shared. And thanks for everything you have to offer moving forward.

HG used to have an apartment under the massive Aurora Bridge in Seattle. One interesting dude. I lost contact with him probably 30 years ago.

Keep out of my body bag. https://www.discogs.com/Enstruction-Keep-Out-Of-My-Body-Bag/release/1049970