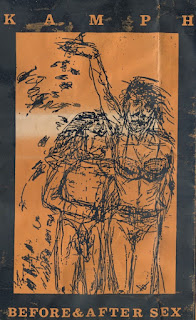 Kamph (Or KAMPH) is a side project of Mission Papua Holland. I have no idea what the difference is between the mothership and this, I think, one-off release. Still pretty good ambient industrial music, like we know from their other work 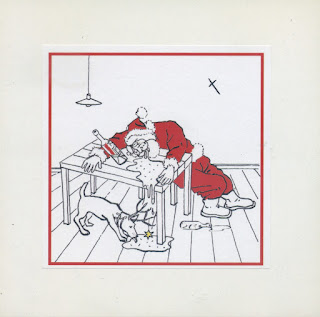 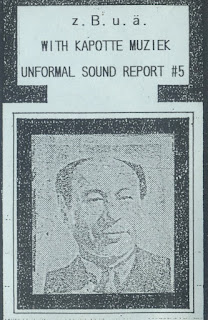 I don't make enough space for advertising other great blogs, but Bleak Bliss a great blog for obscure music. I stumbled upon this post and it says: ""Original cassette was 'Unformal Sound Report #5', which was released at 5/Feb/'91 and contained 2 long pieces. Each parts were reformed concerning each themes." I have no idea what Unformal Sound Report was ..."
Luckily we do! Thanks to the archives of Kapotte Muziek we can present this highly obscure cassette (not yet on Discogs; and yes, someone will add it and then some other smart person will post a comment 'it is on Discogs, dude' and then that comment gets deleted) and it includes the original cassette cover, the backside with a comment, and a handwritten cover with more information. Mister Kapotte Muziek couldn't remember much about this project when asked. Must be the age, I guess. 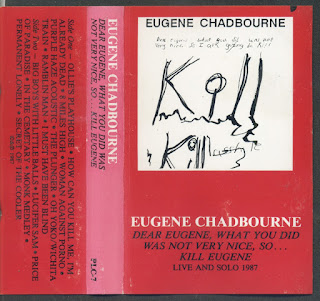 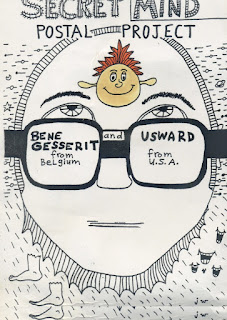 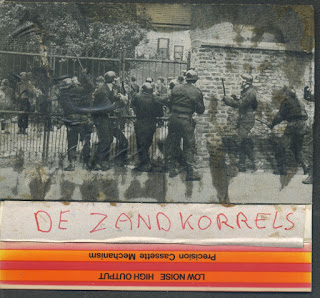 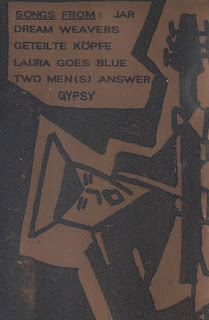