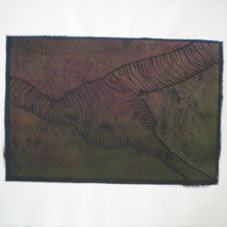 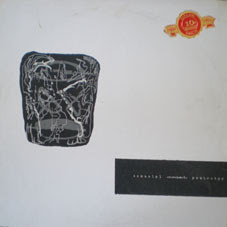 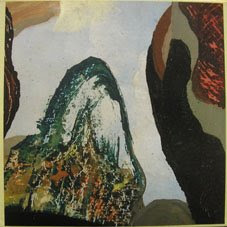 Small Cruel Party / Chop Shop - Scmaolpl -C-r-u-e-l- Psahrotpy
Label: RRRecords
Catalog#: RRR 093
Released: 1995
Notes: A literal split 10" - the record is cut in half and in a 5" x 11" folder. As each artist has one side of the original record, the idea is that you can recombine their two pieces by physically reassembling the vinyl record.
A small number of copies were left intact.

The copy I have is one of those that are intact!

ha! i'll have to hear that split 10"... i ended up with one of the copies that was ACTUALLY split and could never bring myself to try putting it back together...