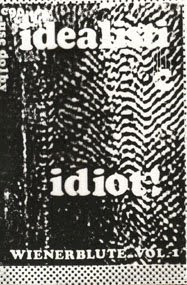 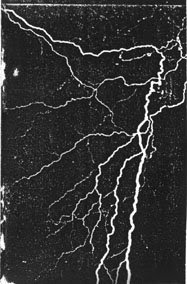 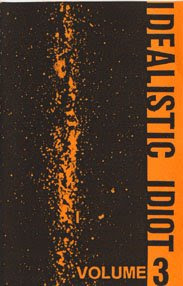 Peter Zincken of Odal fame is an active exchanger of music. Here has released many compilation tapes, such as Material and Nice Noise. His biggest set, as far as I know, is however nine volumes of under the banner of Idealistic Idiot. I have them all and post six this weekend and three next weekend (plus another three ninety minutes cassettes, but I'll reveal that next week). This is a very complete picture of late 80s cassette from the true underground. Lots of these people never made records, let alone CDs.

Three has music by Vidna Obmana, Arvid Tuba and Klaus Groh. This is unindexed.

Discover the latest posts from your favorite music blogs at one place!!

these are great, thanks.

Fantastic stuff. I can't imagine how I would ever get to hear these otherwise.