The Azusa Plane - Three 7inches, One 10inch, One LP 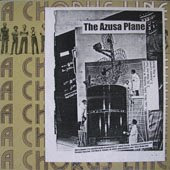 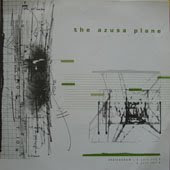 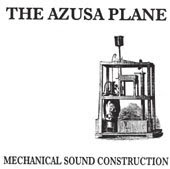 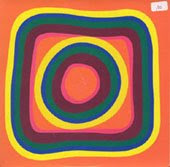 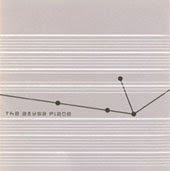 I read in today's newspaper that Maurizio Kagel died yesterday, after a long disease. More or less unconsciosness I picked out some music by The Azusa Plane, the one man project of Jason DiEmilio. Born in 1970, he took his own life in 2006 when I believe he was getting deaf. His output as The Azusa Plane was quite big and I don't have that many, more or less what you will find in this post. The Azusa Plane was primarily about explorations of the guitar, but it could be drone like or even rock song like. Sometimes it was his solo project, sometimes he played with other people, adding guitars and drums.

I am a HUGE fan of both musicians and had no idea either had died.

A lot of Azusa Plane and Kagel in my collection.

This may sound like a strange request, given Kagel's (very) recent passing, but if you have Kagel's "Staatstheatre" please post at your leisure, if at all possible.

I had the original 2XLP vinyl many years ago but had to sell it.

I now can not find it anywhere.

Again, thank you so much for your blog.