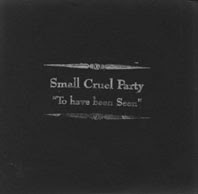 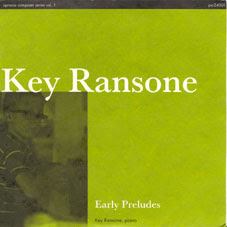 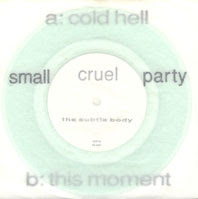 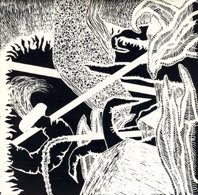 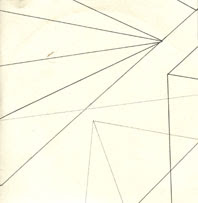 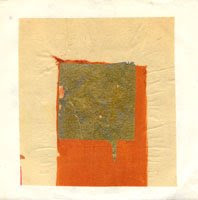 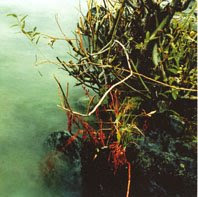 "Small Cruel Party's work is focused on the inherent mysterious and beautiful quality of sound itself, with the emphasis on noninstrumental sound sources, the source itself not being readily apparent. Work generally involves manipulation of physical objects in acoustic space and a great deal of concentrated activity. Even in pieces involving dense sound at high volume the resultant effect is one of intense calm."
Today we have a look at various of his 7"s, in fact almost all of them, just one split missing with Daniel Menche and his eM13 7" here. But we have:

Anodyne Effect Of Habit
Label: Small Cruel Party
Catalog#: SCP-003
Format: 2 x Vinyl, 7"
Released: 1992
(the cover scan is from the test pressing I have, not from the original release)


Ceremonies Of Memory I & II
Label: Fylkingen Records
Catalog#: FYSP 1003
Format: Vinyl, 7", 33.3 RPM
Released: 2002
Notes: Recorded in January of 1996 in a ravine in Seattle next to the house of Jim Woodring for a proposed and unrealized collaboration with this visual artist.
Front cover photo: Lake Crescent, Olympic Peninsula, November of 1992.
Back cover photo: Folkestone, U.K., 16 April 2000.


and as a bonus a split 7" with Cheryl E. Leonard. Here its Key Ransone early piano works under his own name

Wow! What a wonderful set! Thanks for posting these! FYI: New unreleased Key Ransone & new unreleased Small Cruel Party tracks will be featured on upcoming volumes of the Zelphabet series.

Actually, he is. And not only that, but once in a while he even gets around to performing live!!!!

This sounds interesting, I'll give them a try.

thanks so much for posting this!

hi, can this be reposted?

out of curiousity, what don't you understand about:
REPORT BROKEN LINKS THROUGH E-MAIL, NOT AS COMMENT
?

just stupid i guess, thanks!