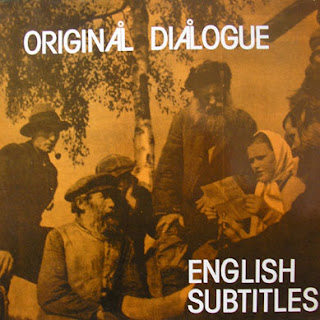 Having quite enjoyed the flexi disc these boys did for Vinyl, it took me some years to find this LP. It has a studio side, which is the most interesting one, and it includes both tracks from the flexi and a rawer, punky live b-side. The live recording was made at the Electric Ballroom London, 19-2-1980 and the studio was Jacobs Farnham in August 1981. They use different drummer and different guitarist on the concert. They also released two 7"s which I don't have (anyone else who may have them?). A fine Joy Division clone.