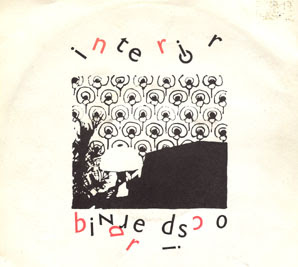 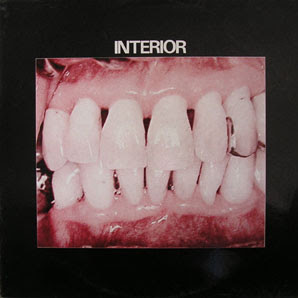 You could easily wonder if they are two different bands by the same name, but it's the same band. I believe the 7" was made by Peter on bass guitar and Maarten on synthesizer with a rhythmbox, while on the 12" they are joined by Moniek on drums. Speedy development for this band, who shortly after ceased to exist and became Soviet Sex, and also Blue Murder as a later off-shoot. The 7" sounds like Minny Pops, whereas the 12" is a weirder combination of that and post punk, but with a cover of 'Rock It USA'. And speaking of famous artists, the Peter here is Peter Klashorst, still the enfant terrible of the dutch painters.

hey thanks. don't have these yet!

The second LP's design is very similar to the cover of Swans' Filth, which was released a mere three years later. Odd.

Now this is a fine single I never heard of before! One great and funny minimal synth track, three short Cabaret-Voltaire-ish noise tracks. Fantastic, thank you very much! Looking forward to hearing the 12".