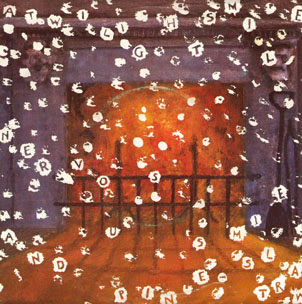 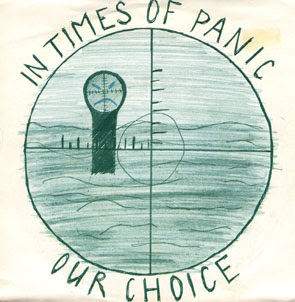 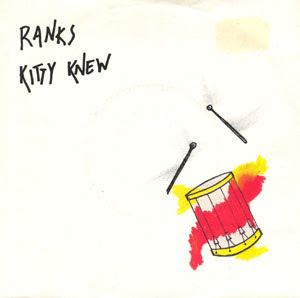 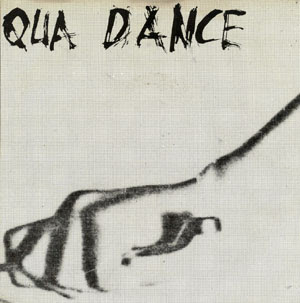 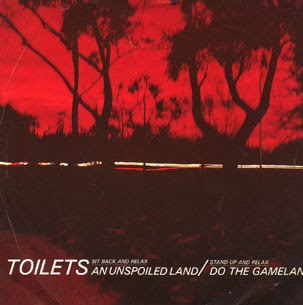 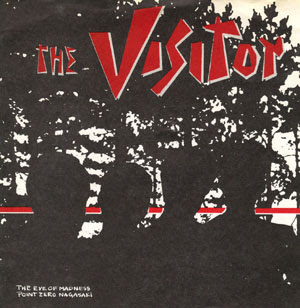 The only relation between the two bundles of three 7"s is that there are from Dutch labels. Amphibious was from Amsterdam and released the work of Harold Schellinx, Tim Benjamin and Roland Heiloo. Before they were known as The Young Lions, releasing a 12" on Plurex, but the band concept seemed them too tight. These three 7"s were all released on the same day. One is a solo record by Harold Schellinx, one solo by Roland Heiloo and one by all three. Rock music going experimental. These boys later recorded an album with Dagmar Krause.
The second bundle has the only three 7"s I have on Dutch Top Hole Records, from the Friesland part of the country. In the early to mid eighties this was the place for good new wave music, well or so the music press said, wanting to invent another musical hype. Qua Dance are not unlike Siouxie, but the other two bands are quite nice. Top Hole still exists, actually.

The complete picture is this:

Thanks for this. I am a big fan of the Young Lions mini-LP so curious to listen to these.