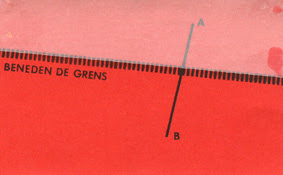 Of this release there were two versions, one sixty minute one and the more well-known forty-six minutes one. This here is the sixty minute version. According to Frans de Waard's 'Nederlandse Cassette catalogus Editie 85/86', Head Body Organisation doesn't appear on the C46. The cover here is a scan of the original C60. The tape was copied on a really low quality tape. I had to replace the housing to get it playing again, but it's worth the trouble, even when one channel is louder than the other. I believe Ding Dong started to use chrome cassettes after this. The pieces are indexed by band, not by track, like on the original release. Track listing: