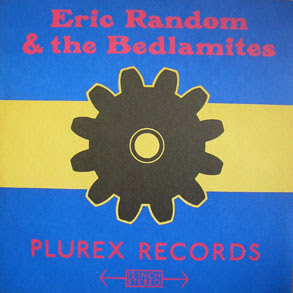 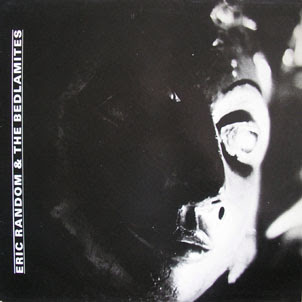 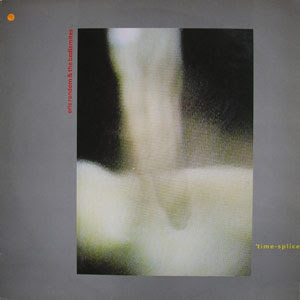 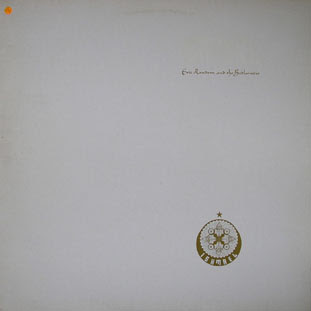 Although I am not a label honcho, or perhaps just because of that, I don't understand how things work. The ever excellent Les Temps Modernes released a great 2CD by Eric Random of his early works (http://www.ltmrecordings.com/), but the second disc, already by Eric Random & The Bedlamites, could have easily fitted the following two releases by them, the Plurex 12" and the 'Mad As Mankind' 12". But maybe the break is logical, as Random was in India at that time and learned to play the tabla. This Middle Eastern sound came in his future releases. The bunch of Eric Random & The Bedlamites here are all post that excellent 2CD, an could have been another 2CD set. After 'Ishmael' Eric Random & The Bedlamites toured with Nico. These days Random still plays music, but as Free Agents, and have 7" out on Syntactic in 1996, in an edition of 100 copies.

Outstanding! Many thanks for the Eric Random posts...

Nice to see some Doublevision stuff here - was always a huge fan of Cabaret Voltaire and remember seeing Eric around this time ...

anyone have other sheffield stuff ? Hula ? Vice Versa ?

Eric Random a true genius a very humble man with the looks of David Niven and Errol Flynn i met him and being a cynical bastard i thought no one can be this cool..but he was