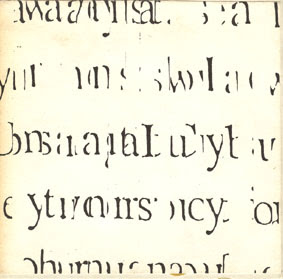 i have a lot of downloading to do..