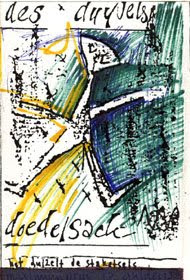 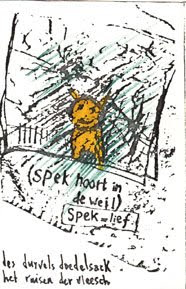 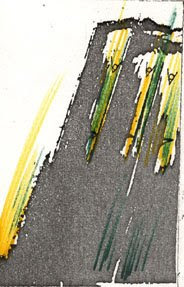 I posted previously a tape by them, and this post reflects their first three releases on their own Pidoewa label. It's the final post with cassettes I borrowed from EU Records, and the biggest post. Before I leanred that Des Duyvels Doedelsack was mainly one Hans Boogmans, who played the piano, was a drawer, writer. In 1990 he converted to be fundamentalist christian and commited suicide in 1998. Also in the band was Anthony Blockdijk, who was also in bands as Art In Revolution (AIR), drummer of Niet-Reëel Aanbod (NRA), Salò Mentale and played indo rock and now lives in Suriname. A lovely guy.

i wanna buy those tapes but the server went bankrupt a week ago...