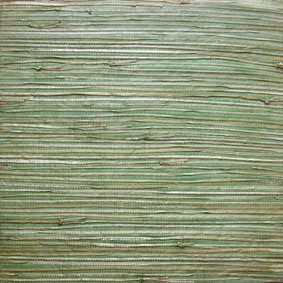 For those of you who are is despair after seeing so many tapes on this blog, we have a piece of vinyl today. Tesendalo is or was the musical project of Peter Schuster, who was a member of PCR and Doc Wor Mirran, at least for a while. He's from Nurnberg. His solo music deals with synthesizers and sound effects, and is dreamy, droney and atmospheric. There is a whole bunch of tapes, which I don't have, on his own Prion Tapes (of which I have some), and some highly limited vinyl on Korm Plastics, Drone, Staubgold, Bad Alchemy and Molar Records. White Noise later became Noise Museum and was run by Yann Farcy, who started the L'Invitation Au Suicide. download
Posted by 433 RPM at 8/19/2008

First of all i would like to congratulate your blog its very good with great music. This is for me the first time that i listen Tesendalo, and this is simple Amazing, thanks a lot for share.
I hope in future you could post more works from this artist...please

This is my Artist Blog, if you want make me a visit there:

I have a music blog too, more in the field of ritualistic music, this is the link:

Thank you for posting this - great stuff! This is by far one of my favorite blogs, so I appreciate the time and energy that goes into this!

Also, you're all probably aware, but more can be found at another fantastic blog: