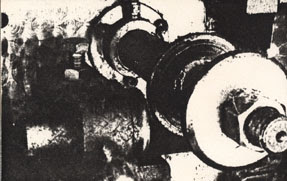 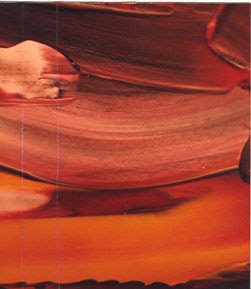 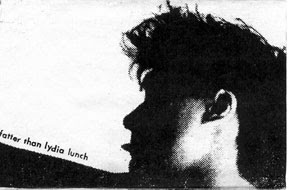 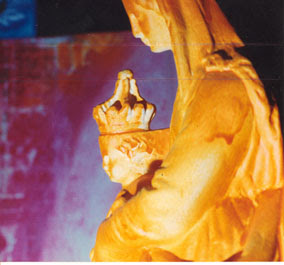 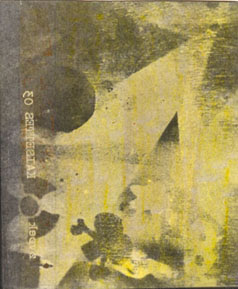 When I posted the 7" and cassette by Baader Popgruppe, two people left an extensive comment, and one of them, Edwin, talks about his involvement with the band. He also talks about Vovo Kai and said "guess you won't be able to pull that one out of oblivion, can you?)", well, actually Edwin, I can do that. This post deals with the early releases of his label Kaisettes, which was part of the still existing organisation De Zesde Kolonne (http://www.kolonne.nl/). On this website you can find a list of releases by this label, but it's hardly complete! The early ones posted here are hardly mentioned. Vovokai's 'Hemelse Sferen' is their second release. In that folder you will also find a Dutch article from Vinyl magazine. Zwoek is something I have no clue about - like some of the early releases, the packaging is rather 'sketchy' when it comes to information! The Zwoek work is divided in the two zips, to stay under the 100MB maximum upload for some of the share sits. In the other folder you'll find the very first tape release by MTVS 'Metamorvoos', a duo of Luc and Mark. They released a couple of more tapes, which I'll post soon. For Dah Industry is a short cassette with recordings of a printing machine. I no longer have the original booklet with xeroxed photos of the machine. The final one is Rabbit Fun which were also on the previously posted 'Effenaar' 7", with a crazy release of improvised music. I'll post some more of this label in the future ('FireBomb Frits' Stylites', 'Door Waanzin Gedreven' (although the sound quality is terrible, so I doubt wether I should do that) and the three tapes by MTVS), but nothing by Zombies Under Stress, whose complete work can be found here: http://www.pravdada.org/zus/download.html
I don't have other releases, but perhaps Edwin cares to send me MP3s of them?
The music ranges from rthythmbox and synths (MTVS and Vovokai) to wildly improvised and noisy - the other three.

Thanks for posting these! Some of the early releases were actually lost, master tapes eaten by mold. Copies were few, i think Zwoek was dubbed only twenty times.
This tape (and the artwork) was made by me and can be considered the first release of Zombies Under Stress, however the name probably didn't exist by then. (Frans the Waard mentions the title of the tape as "Baby Zombies" in his cassette Catalogue of 1983, see http://www.kormplastics.nl/history/Nederlandse%20Cassette%20Catalogus.pdf)
Could you please contact me -ddd at pravdada.org-, because i would like a non-compressed copy of the tape and the sleeve, as i am thinking of re-releasing some of the older works...
-Edwin

Thank you for this one.