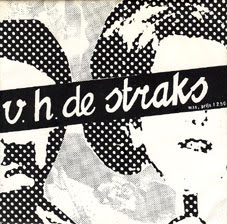 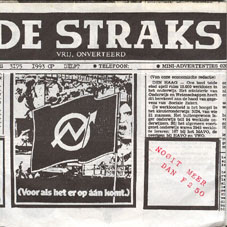 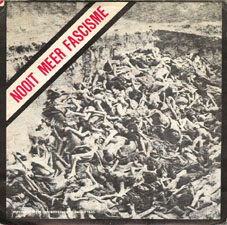 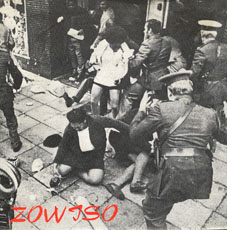 Various 7"s this time with texts in Dutch. There are two by the great De Straks from Delft, personal favorites of mine. Which can't be said of the second 7" by Megafoons, acoustic punks from Utrecht. I really don't like this one, but I put it anyway. The 7" by Zowizo is also great, they were from the great Wormer scene. Miranda's and Subway were donated by Kees of that great Dutch punk site, but I have no scans for them.

Another great post! I hadn't heard the 2nd Straks EP for ages, miles better than I remembered.
Any chance of posting the (super-rare and unfindable, even in mp3 form) Spoilers/ Mort Subite split EP?

a friend of mine has it, but i don't see him that much, but eventually it will come.