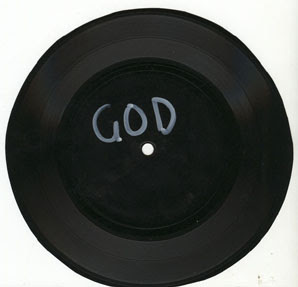 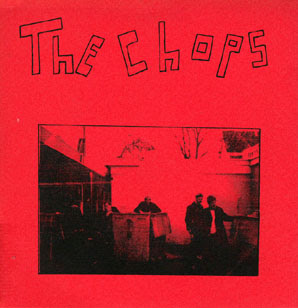 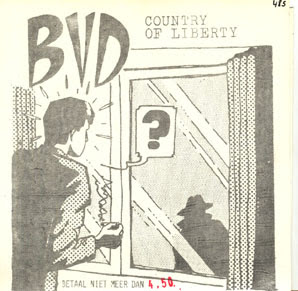 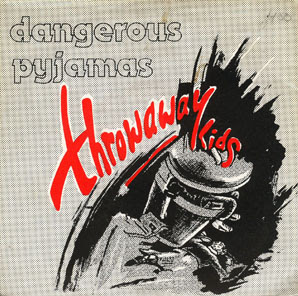 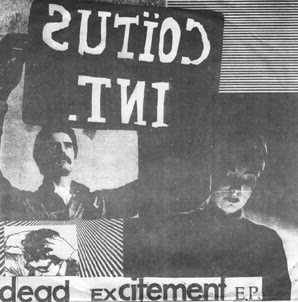 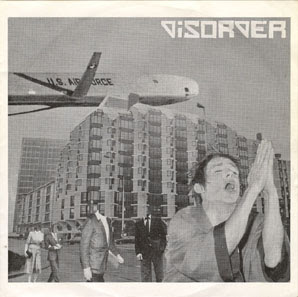 Let me start by stating I'm not a big punk man. ok? I have one foreign punk 7" and that's it. But I am big sucker for Dutch punk, especially from the scene from 1979 to 1983/4. I have quite a few of those self-released singles and LPs, which I cherish for reasons unknown. There is a nice book on Dutch punk, 'Het Gejuich Was Massaal' with quite an extensive discography. It's my aim to post the entire discography mentioned in that book (you got to have a goal in life, right?). Not that I have all of those, but a few. The ones I post today I don't have actually, except for Coitus Int (which someone else gave me as a MP3), but I borrowed all of them from my friend Red Bol, when he showed me his 7" collection. These were the ones I didn't have. A good start. There will be no order in any of this, nor any sort of regularity (it's quite an amount of work to record and separate track by track). There is probably not much to report on any of these bands, I guess. God came from Zeist and this flexi disc is their only release. Coitus Int are from Utrecht and had various releases, Dangerous Pyjamas are from the same town. BVD are from Den Haag, this is their only 7", just as Disorder from IJsselstein had one. The Chops are from Groningen and have besides this 7", some tracks on 'Punk Live In Brouwershoek', which I don't have. A great resource for Dutch punk can be found here
Contact me if you have anything on offer. I'd like scans of the covers too! Remember I am not on Soulseek.

Do you by any chance have the Oorwormer compilations?
I've been looking for these for quite a long time.

I would be eternally grateful.

Brilliant again! I'm very curious for the rest of the 7 inches.
And what great job you do by photographing and/or scanning all the artwork. It just makes this music-archeology you do so special. Thanks a lot!!

another awesome post, your record collection must be immense. greatly appreciated.

What a treat all these dutch punk posts are - can't tell you how much I apreciate them - hearing stuff such as The Chops 7" is awesome...

massive thanks! looking forward to the next installment...