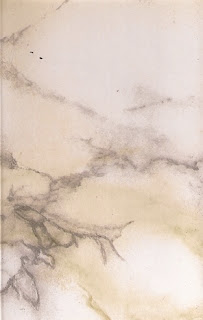 The soundtrack to a 1983 movie by George Schouten which I never saw, but the comment on IMDB made me curious: "OK and strangely laid back Dutch thriller about a woman with fear of open spaces, who finds refuge in a masochistic relationship with an ex-colleague of her husband. The atmosphere is simultaneously intimate and chilly. The acting is pretty good, considering the level of Dutch cinema in the 80's. Faber, De Lint, Cox, and, to a lesser degree Hardy, do a good job here. The movie is rather dated and that's part of its charm. In fact, when I saw it I thought it was produced somewhere to the end of the seventies, considering the old-fashioned but stylish suits and haircuts. The entourage and bourgeois talk make it fun to watch. Time has certainly changed ("It's going very well with the company, we just bought a new computer")"

Hero Wouters has a YouTube page with some interesting videos and music.