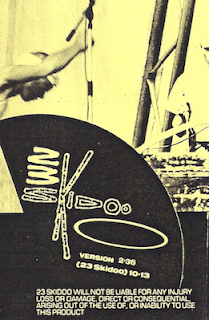 No thanks for sharing my private collection. I love to see that this kind of tapes makes zo many people very happy ;-D