The Softies - two singles, one LP 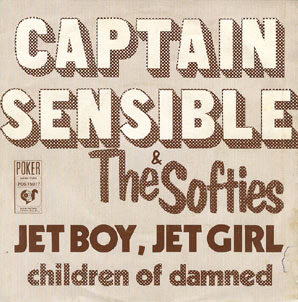 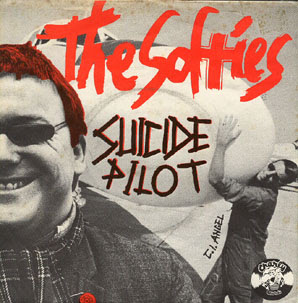 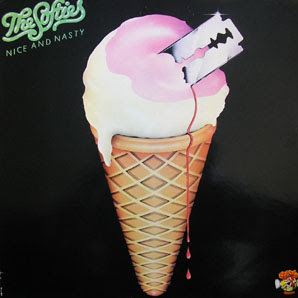 This post could have been labelled 'Dutch Punk Fourth Post', since the two 7"s are mentioned in 'Het Gejuich Was Massaal', but the Softies are merely a power pop band, but a very nice one. On the two 7"s, there is guitarist Frank N Stein who played also in Helmettes and Speedtwins. When he left the other two members left for England and recorded the LP. The nice thing about 'Jet Boy Jet Girl', a song about a gay relation, is that it was recorded with Captain Sensible, who by then had left the Damned and lived in Amsterdam for a while. He didn't want to have this single on the UK market because of the content but couldn't read the Dutch contract. New wave lovers will recognize that song as a cover of Ca Plane Pour Moi, from Plastic Betrand.

I used to play bass with Michael Smith. He lived in Oxfordshire at the time.

Cheers for this! You'd be surprised how difficult this stuff is to find in MP3 format...even though the Sensible a-side appears on a Damned Best Of compilation. One question: were these files sourced from the vinyl or from CD? Thanks!

all from vinyl. thanks you didn't hear that :)