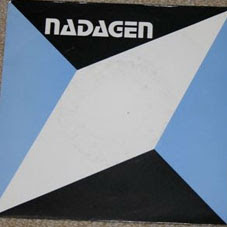 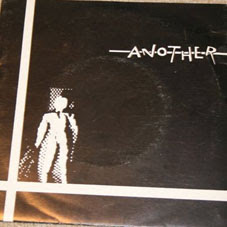 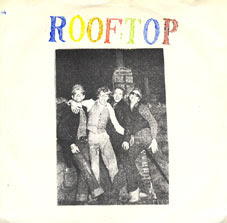 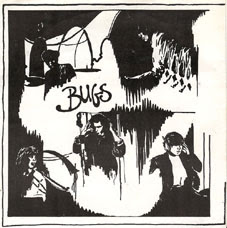 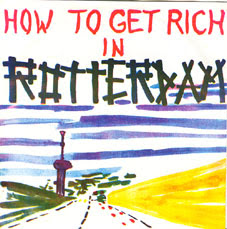 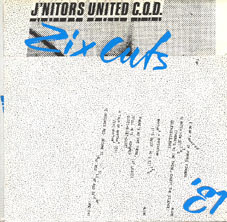 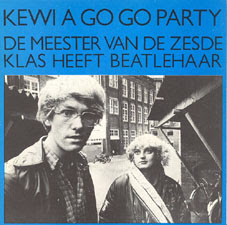 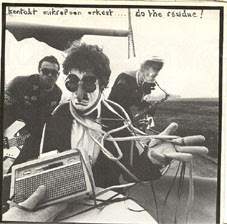 While looking for all this great Dutch punk music, several people stumbled on weird 7"s from The Netherlands which are not punk at all. I lump them together here in this post. The Bugs 7" is mentioned in that dutch punk, but it's nowhere near anything punk, more like dub and reggea. Kontakt Mikrofoon Orkest is on MCCB, of which several other 7"s can be found on Mutant Sounds, and it has involvement of Geoff Leigh of Hnery Cow. Also from Rotterdam is How To Get Rich In Rotterdam about whom I know nothing, just as Nadagen. I have no clue about them at all. I believe they released this as a 12". Kewi A Go Go Party later where called De Kewi's and their members are founders of the 1000 Idioten label. Also no information The Rooftop, the oldest record of this bunch. Another is the solo 7" by Charlie The Frank, former vocalist of Suspect and recorded at Backstreet Backlash. As a teaser I also enclose the only 7" by J'nitors United C.O.D. of whom I'll post more soon, when I transferred their tape. More on them then.

Phew, it's hard to keep up with all your posts, there's so much stuff of recent weeks I still need to listen...

I have that Nadagen record, it's a 7" which I found a while ago in a cheapo bin. I bought it purely because the sleeve looked like it could be an obscure wave record. On discogs another single by them is mentioned, which I haven't come across yet.

thanks for the info. i must admit i didn't check discogs, i thought it was to obscure!