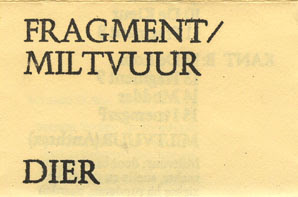 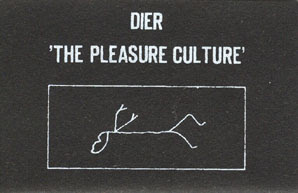 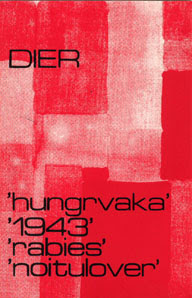 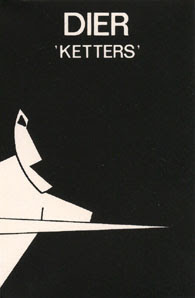 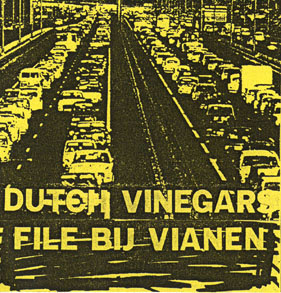 I already posted a 7" by Dier, but here are most of their tape releases, at least as far as I know. Martin Hoogeboom, also ran the Stichting Update Materials label who released some of this, is the main man. Other members were P. Kok (of whom I also posted a 7"), V.D. Kruis, Goyaerts, Fakkeldij and van Deursen. Dier is a rock group with a good, healthy dose of experiment, certainly in their early works, 'Fragment/Miltvuur' and 'The Pleasure Culture'. Their later releases were more in the direction of math rock, but didn't have it for me. They also released a 12", called 'Hamer' which I have not yet tracked down, but I believe it came after all these tape releases. Since one of the tapes was released by the Dutch File Bij Vianen label, I also included a compilation tape by that label, called Dutch Vinegars', on which Dier also has a track.