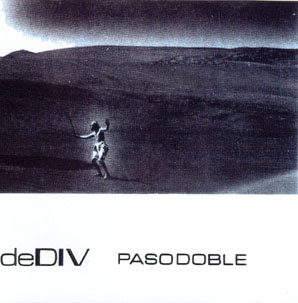 Following last week's 'Open Zee' here is the only cassette release by De Div, which shows them in a slightly more experimental mood. As a bonus the missing 'Als Lemmingen' from the 'Open Zee' post (thanks you know who). I don't have the original tape, but ripped it from a CDR I was once given. I doubt wether Discogs is right with the year, but anyway, I think it's a great tape. For the next few days, or weeks even, I am going to concentrate on putting on tapes for a while. I selected a nice bunch which I transferred to my computer... again, one a day (well or two if they are really short)

thank you very much! its amazing what you've done already!so much great music!