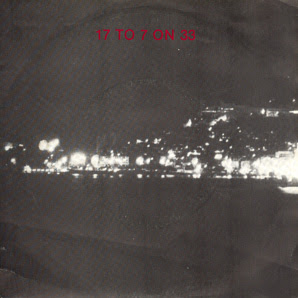 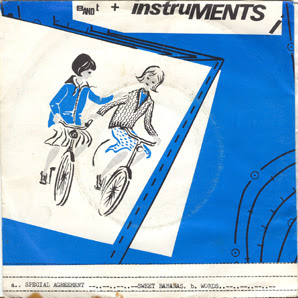 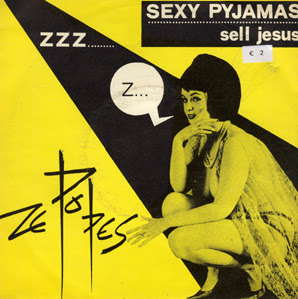 These three 7"s show the diverse output on Plurex, the Minny Pops label, and besides other material on Plurex I posted before, I have nothing else. The '17 To 7 On 33' is perhaps the mother of all 'pay along to release this', like the Contactdisc, releases by De Fabriek and IF Records. O.R.D.U.C.'s LP we will post later. Heavy Mental is the same Mental who did a flexi for the Vinyl magazine, and Bleistift is a forerunner for W.A.T. The other bands, Terminals, Red Rizla & The Stubs and Eight Voices don't ring no bell. Ze Popes was a Dutch new wave band and Band T + Instruments has perhaps (!) something to do with Plus Instruments. They thank Steim. Strange one, that one.

band t + instruments single is a very early solo recording of Truus, so it indeed has to do with 'Plus Instruments'. "Thanks to Steim" maybe because of her using a 'kraakdoos' (cracklebox), which was invented/developed by Michel Waisvisz

Thanks a lot for this.