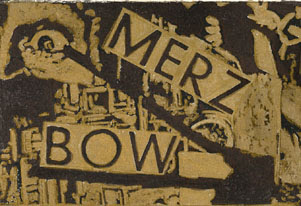 I already posted two releases by V2 Archief before, Laibach and Test Dept, and now comes Merzbow, in fact the first release by this label, from 1985. I think there is also a release on Merzbow's own ZSF Produkt label of the same name. Classic mid-80s Merzbow release, not as noise based as his recent work, but with shortwave and rhythm machines. Merzbow later 'recycled' this release into a 10", also for V2 Archief, called 'Red 2 Eyes', which I believe is the translation of 'Aka Meme'. There is also a later double cassette release by Merzbow, with concert recordings from the Netherlands, which I may do much later on.

Knife in the Toaster said...

Thanks for this! Always great to hear early, non harsh Merzbow stuff.