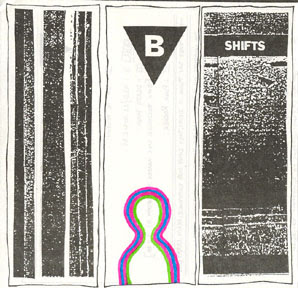 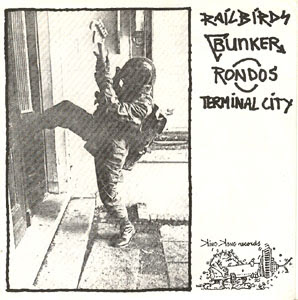 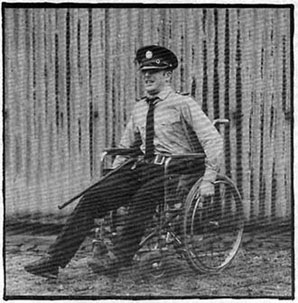 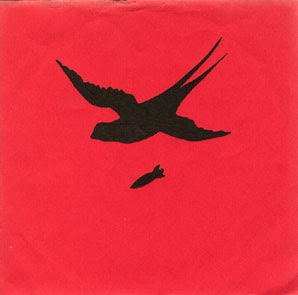 Finally the missing Rondos 7", their split one with Railbirds and the three remaining sides of the King Kong Records double 7" compilation. From the same label also the great Tandstickorshocks 7". It's not my own rip and my vinyl sounded particular dirty, but I did the scans. Oh, and no scans for the Rondos/Railbirds split 7". On the double 7" you'll find also Bunker, so I also enclose the Bunker 7" which they released themselves. As a extra, no scans either, not even a small image, the two 7"s by Amsterdam's Blitzz, the oldest punk band of this lot, and who were signed to EMI (the unlimited supply!).