Seven & A Half Dutch Seven Inches 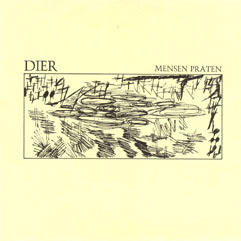 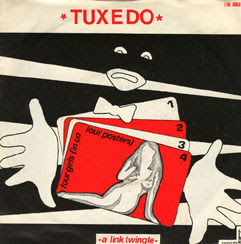 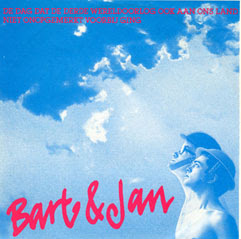 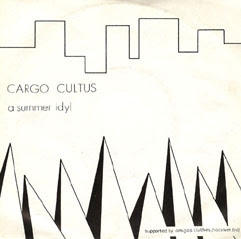 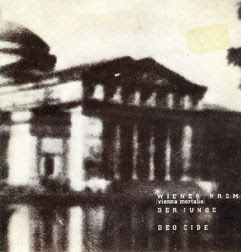 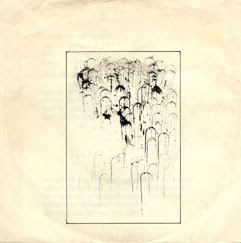 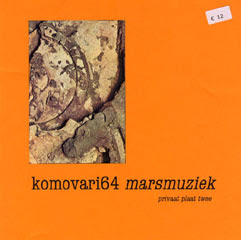 As promised already some time ago, the half 7" is the side of Cargo Cultus from the split with Nexda. You find it together with some other, more experimental 7"s from the Netherlands.
A Link Twingle is a split 7" by two bands Tuxedo and Presse Papier, both of which entirely unknown to me, but Harold Schellinckx is a member of the later, so that was the reason I ever bought this. It was released by Link Records (80001), no date on the cover.
Bart & Jan are Bart Chabot, a dutch poet and by now a famous TV character and Robert-Jan Stips of Supersister, The Nits and such like, with a crazy Dutch text on world war three. Just in case you thought Torso would only release serious doom music. Released by Torso (457 (VR 10665) in 1981.
Cargo Cultus released by Studio 12 (S1), no date on the cover.
Dier was a rock band with experimental touches. I am looking for their 'Fragment/Miltvuur' cassette. Released by Stichting Update Materials (no number) in 1981 in an edition of 500 copies, with five different covers.
Hard Werken was a trio of Sander Wissing (guitar, violin, bass), Peter Redert (vocals, bass, effects) and Henk Elenga (vocals synthesizer, electronic percussion). Recorded in Backlash Studio. There is also a design buro of the same name (still), but I am not sure how they are related. Released by Hard Werken Records (HW 1002) in 1980.
Komovari64's 7" I bought last week when I picked up the Das Wesen 12". I never heard of this, although it seems to be from Nijmegen too. Released by Privaat Platen (nummer 2) in 1982. It was still in great shape, probably even never played. The guy behind the counter had also no clue.
P. Kok was a member of Dier, but his solo work is much more experimental. Besides this 7" there are, I believe two further cassettes, on Stichting Update Materials. This 7" was released by O.V.M. Records (no number) in 1980.
Störung is perhaps the best known band here, their excellent LP can be found on Mutant Sounds. This 7" was released by Störung Records (001) in 1982. I am not sure if 'Dreadful Dance' is the same version as on the LP.

Great stuff! Thanks for posting these...

Henk Elenga is the graphic artist who was one of the founders of the design office Hard Werken. Early 80ties he started an office in LA. I'v got an album of Addie Brik from 1984 for which he did the cover art.

excellent blog 433RPM!, thanks for the cool music I've been discovering here.
Cheers

thanks for all the nice words.

i must have played Störung at least 15 times after downloading.

thanks for posting it's appreciated.