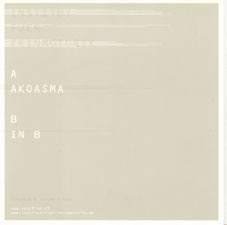 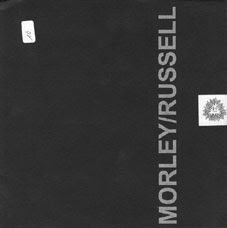 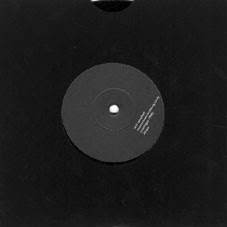 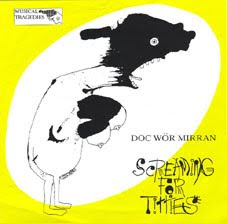 These four 7 inch records are totally unrelated and I transferred them already a while ago, but never figured out how to post them. Now that my own collection is coming to end, its sometimes time for loose ends. First there is a split 7" cut into a sawblade by Doc Wor Mirran on one side and Controlled Bleeding on the other. The label had a machine to cut these saw blade edges.
The Neil Campbell 7" is apparentely on no label, as I can't find one, and its not mentioned on discogs. The only 7" by Institut Fur Feinmotorik is perhaps the most recent entry on this blog, its from 2004 and was released in an edition 300.
Mark Morley and Bruce Russell had a split 7" on Russell's Corpus hermeticum label (008) in 1995. This is a so-called lathe cut record: made out of plastic by one Peter King in New Zealand in crazy small editions.

Not knowing what to expect is the thrilling part. Danke

danke? i am not german, mind you.

Hmm. These are interesting. So would bedankt or tak be closer to saying thank-you? Sorry to see this blog winding down after such an interesting run. Many treasures have came off of here for sure. Much gratitude :)

yes, bedankt would be dutch indeed. tak is swedish.

You're coming to the end: I've enjoyed seeing, reading about, and hearing again tapes that I used to own.

Thanks for your words, your work, and your willingness to share.