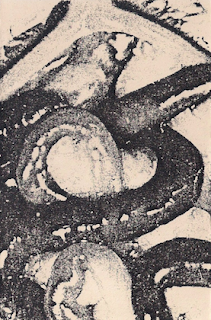 From discogs: "Mario Marzidovsek was one of the pioneers of the Yugoslavian/Slovenian oldschool industrial/noise scene. He started releasing tapes in 1984 (but had already recorded some music a bit earlier), previously being a productive member of the mail art network. Around 1988/1989 he aborted all his activities and moved to the Netherlands and later Germany, where he even performed a couple of times, finally returning in 1991 in Slovenska Bistrica where he remained silent."